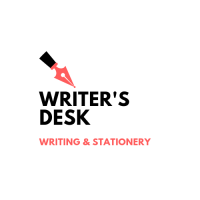 A modern guide to pen, paper and writing 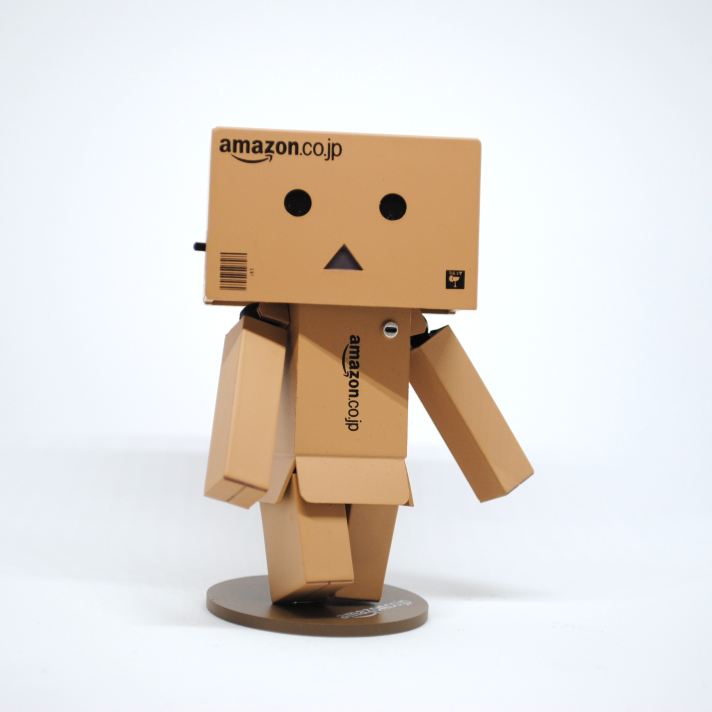 A breakdown of why some people think Amazon should spin-off AWS — and why some say it shouldn’t.

Amazon is two companies. The first is the one we all know about. It is the marketplace, the place to go to buy and sell on the internet. Buying a Prime membership gives you access to a lot; free shipping, exclusive savings, deals, and streaming video and music services.

The last of these, the streaming services, gives us a glimpse at the other business that makes up Amazon. It takes advantage of Amazon’s logistics expertise. This is one of Amazon’s main competitive advantages, as noted even by its leadership.

Amazon uses a lot of bandwidth. But it doesn’t use it all the time. It was better and cheaper for Amazon to build data centres. So, what could it do with that infrastructure when it was not being used?

The answer was simple; make money by renting it out. This was the beginning of Amazon Web Services (AWS). It began in 2006, and since then it has exploded. It is now the largest cloud computing provider in the world.

AWS provides the backbone for some of the biggest online firms in the world. It lets you binge-watch terrible movies and engrossing series on Netflix. It enables you to watch as streamers play games on Twitch. AWS helps you book your next holiday on Airbnb. That focus on selling to enterprises, rather than consumers, is one of the significant differences between AWS and Amazon.

Another came in 2015. It began reporting its financial results separately from the rest of Amazon. That gave us a glimpse at how much Amazon relies on AWS.

During the second quarter of 2019, AWS took in $8.38bn. That only represents an eighth of Amazon’s revenue of $62.4bn during the same period. But its operating income of $2.1bn was over two-thirds of Amazon’s $3.1bn.

Amazon without AWS wouldn’t be as big or valuable as it is today. That has led many to ask: shouldn’t AWS be its own company?

Some influential people in the industry think that Amazon should spin off AWS into its own firm. Number one among them is Scott Galloway, a professor at NYU and a tech industry analyst. Another is Mark May at Citi Research.

There are plenty of good reasons why it is a good idea.

Regulators are looking at Amazon. Right now, there are three significant investigations in the US looking at the tech industry giants. One was launched by the Federal Trade Commission, another by the Department of Justice and a final one by attorneys-general of around twenty US states.

Spinning off AWS might take the heat off Amazon. It wouldn’t have as much power in the market. It wouldn’t be the dominant player in two massive sectors, e-commerce and cloud computing. It could save Amazon billions of dollars in fines or restructuring costs. It might be forced to do it anyway, so why not do it now?

AWS dominates cloud computing. The other two big players in the industry are Microsoft’s Azure platform and Google Cloud. None are separate companies. Investors have nowhere to put their money if they want to bet on only cloud computing.

If you don’t think digital advertising, e-commerce or operating systems will grow as much as cloud computing, tough luck; you’re saddled to an investment you only half believe it.

If AWS goes its own way, it will hoover up all those investors who believe in cloud computing above everything else. This would boost the value of AWS beyond the hit Amazon would take by losing it. An AWS unshackled from Amazon could focus on cloud computing and dominate the market to an even greater extent.

AWS, right now, subsidises the rest of Amazon. It could use that money instead to invest in itself or pay dividends to shareholders. AWS’s operating margins, how much money is leftover from a sale after the costs of goods sold and operating expenses, since 2013 is 23%. For the rest of Amazon it’s 1.5%.

New products, some of them failures, are continually emerging. The Kindle, Fire phone, Alexa and others are, in effect, paid for by AWS. If they fail, it is no big deal. Unlock that money and AWS would be one of the ten biggest companies in the world.

That’s what Scott Galloway believes. He has form when it comes to predicting what Amazon will do. He called them buying Whole Foods, and he predicted where their new headquarters would be. Scott knows Amazon.

But others aren’t as convinced.

All those subsidises leaving Amazon would hit it hard. Those small margins from its retail business would stop Amazon doing what it wants to do: investing cash flow into growth rather than giving back money to investors as dividends.

A recession will hit Amazon, as a consumer-facing business, hard. If people have less money, then they have less money to buy on non-essentials which they shop on Amazon. Enterprise customers, which rely on AWS as the backbone of its product, can’t stop buying from AWS. Their costs are for essentials. Keeping AWS will limit Amazon’s exposure to any volatility in the market.

AWS also enjoys the cheap money Amazon can generate. Setting up a modern server farm is expensive. In the second quarter of 2019, AWS had a capital expenditure of $3.31bn. Amazon issued a 3-year bond in 2017, which yields 2.53%. China’s 3-year government bond has a yield of 2.8%.

When you can borrow money cheaper than China, you’re a business in a good place. AWS wouldn’t be able to raise capital at such a cheap rate. That would make its large capital expenditures a lot more expensive. This handbrake on growth would limit its chances at dominating the sector.

There are good arguments on both sides. But what will happen? What is the hot take?

He has set up Amazon to chase long-term growth rather than short term profitability. If he wanted a quick buck, then AWS might well be spun off. But that isn’t the case. For the foreseeable future, AWS will remain part of Amazon.

When Bezos wants to cash out and rake in the piles of dollars that are waiting for him, AWS will become its own firm. It won’t happen before that. When it does happen, buying things on Amazon, then, will become a lot more expensive.